CBA North News
Fieldwork may have slowed for the summer, if not stopped. Events, however, continue apace across the CBA North region. Last week saw the start of the Border Archaeological Society’s fresh season of lectures, this week sees other regular lecture series from the Appleby Archaeological Group, Northumberland Archaeological Group and Coquetdale Community Archaeology.

This week, and indeed the weekend, alone the very range of local events with topics ranging from prehistoric Japanese obsidian mines to Roman Scotland in the east of our region, whilst another talk and conferences look at more local matters in the northwest on Medieval grave slabs and recent archaeological work in the Lake District. Before all those listings, however, we’ve a short article upon the CARD Fund which might be of use to some of you if your fieldwork has now finished.

The CARD Fund
Clive Waddington, Director of Archaeological Research Services Ltd, writes on the CARD Fund which his organisation administers. He writes:

“The Community Archaeology Radiocarbon Dating (CARD) Fund was established in 2016 and is funded by Archaeological Research Services Ltd and the SUERC Radiocarbon Dating Laboratory. The fund supports the full cost of radiocarbon dates for community archaeology groups or projects. The fund is not open to universities, students, professional archaeological organisations or large national charities. It is directed specifically at community groups and volunteer projects seeking to obtain radiocarbon dates on key samples from sites they have investigated. For 2017 we will fund 10 to 20 radiocarbon dates. The application is straightforward and is all undertaken on-line. Please visit www.cardfund.org for more information and to apply. In 2016 the fund supported 7 projects and funded a total of 14 radiocarbon dates. The fund is open to applicants from across all of the UK and the closing date for applications each year is strictly 30th November. An applicant does not have to pay for the dates themselves as this is all done by ARS Ltd when we receive the dating samples. 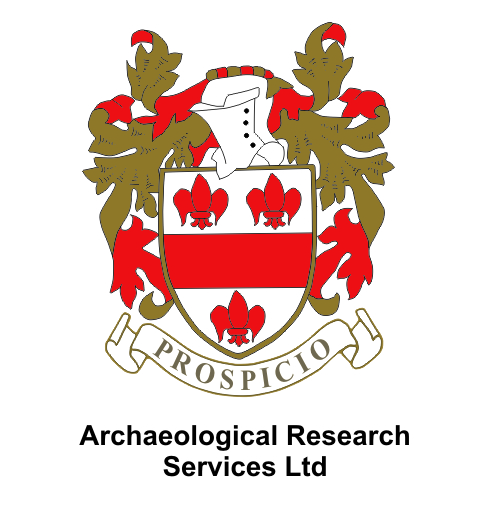 ‘I have always felt that it is crucial that archaeologists give back to society and support the amazing work that goes on in the wider community. We have worked with SUERC to establish a radiocarbon dating fund to assist the volunteer sector with obtaining much-needed dating evidence as we saw this as a way we could offer real practical help and maximise our support by making limited resources go as far as possible. We hope that community groups and projects will take advantage of this support and hopefully we can grow it over the coming years.’

SUERC’s Gordon Cook adds ‘A significant proportion of the money that comes to the radiocarbon laboratory is from commercial archaeology. This is our way of putting a little of that back into the system.’

Two recent projects helped by the fund range from Chewton Mendip, Somerset, where Anglo-Saxon industrial activities dated and the Rosemarkie Caves on the Black Isle, on the Moray Firth, Highland. 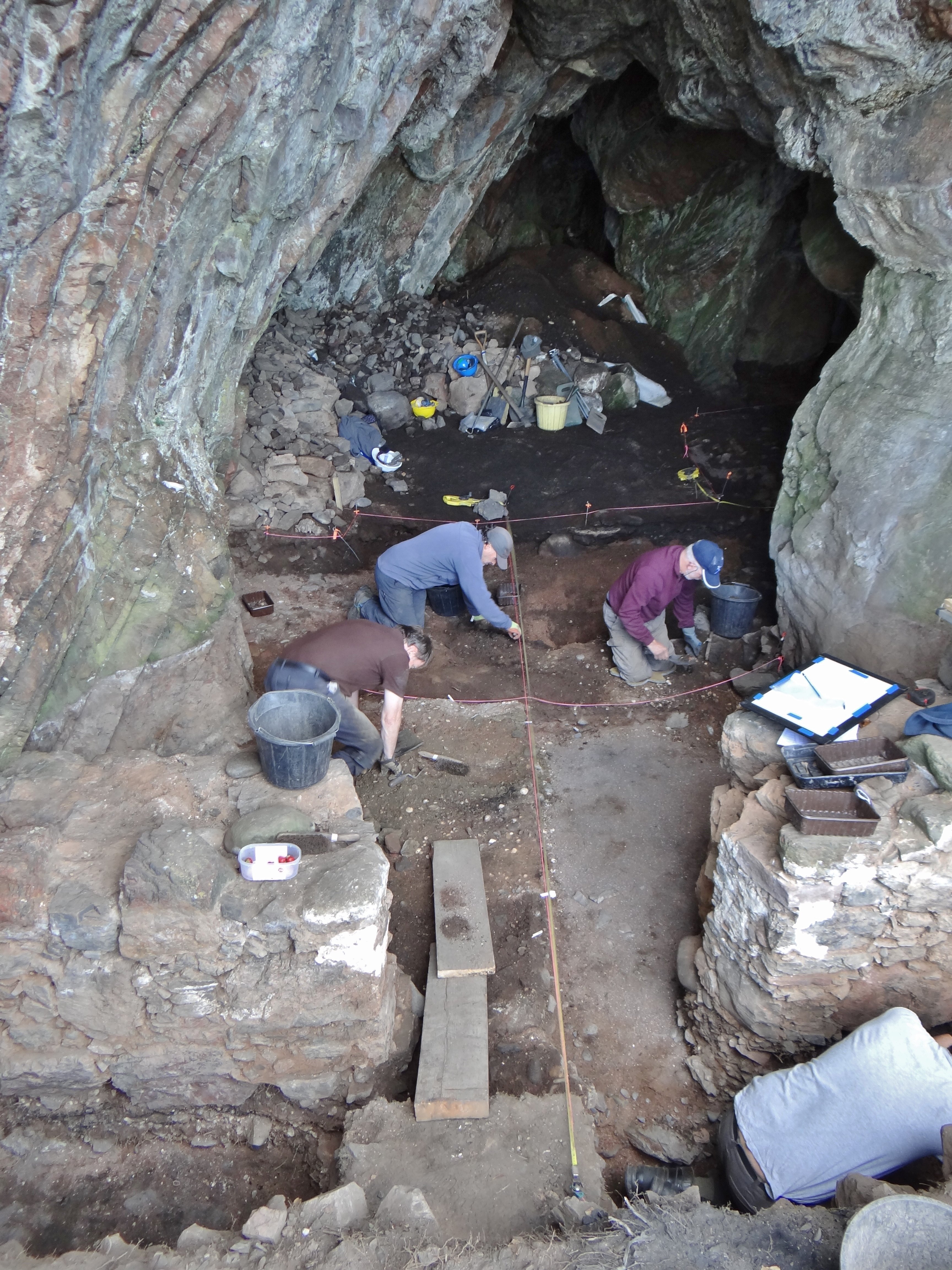 Blacksmith’s Cave where evidence for Early Medieval metalworking was uncovered

Here also the fund was used to date metal-working activities in the caves, as well as a 6th to 7th century (Pictish) burial. As yet, Clive notes, nowhere in the CBA North region has featured in applications to the fund.

Lake District National Park Archaeology Conference
The next summary of archaeological events this year takes place for the Lake District National Park. This year has seen a number of changes – not least of all World Heritage Site status for the area, as well as staff changes also. The conference at Keswick this year includes a varied set of talks with a summaries of the Lake District’s archaeology over the past year as well as since the appointment of the first park archaeologist, accounts of recent survey and excavations of Medieval longhouses as well as recent re-evaluation and radiocarbon dates for the area and county more generally.

The full programme, as well as details for tickets can be found in this webpage.

Other events this week
Here’s a list of the other events happening this week – indeed starting tonight!

Details as to venues and times can be found on the Local Societies and Groups page of our website.

Please feel free to know us any additions to our Events page (increasingly we are hearing of 2018 events which we are gathering up for the start of the year) and for any groups that you know that wish to be included in our listing.