CBA North News
Today our CBA North alphabet of archaeology continues with the letters N and O. Taking the N’s we have a pair of articles describing recent work by CBA National on their projects the Local Heritage Engagement Network (LHEN) and Home Front Legacy (HFL) with which we have been involved. We also have brief notices of other open days – one tomorrow – for the First Linthaugh excavations, near Ford in Northumberland, which we also noted last year, as well as of others at Dilston Castle, which we’ve previously covered. 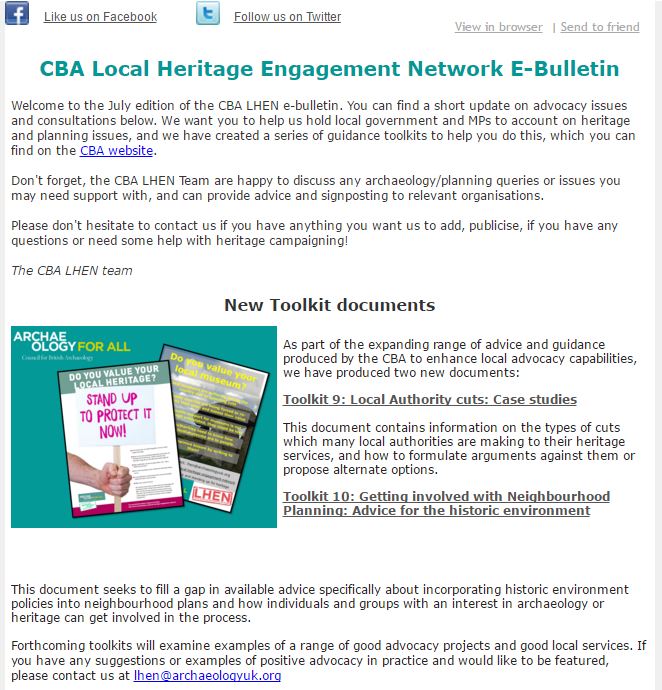 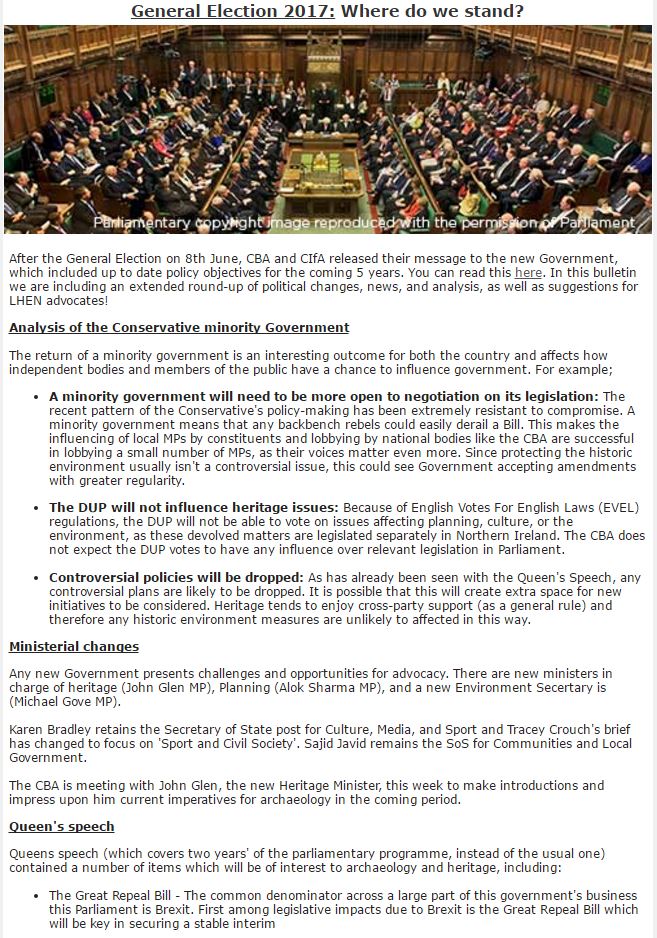 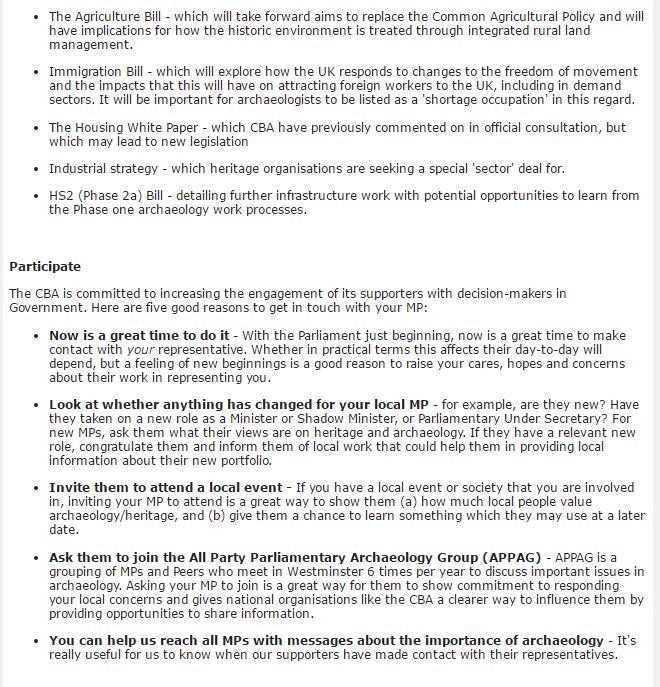 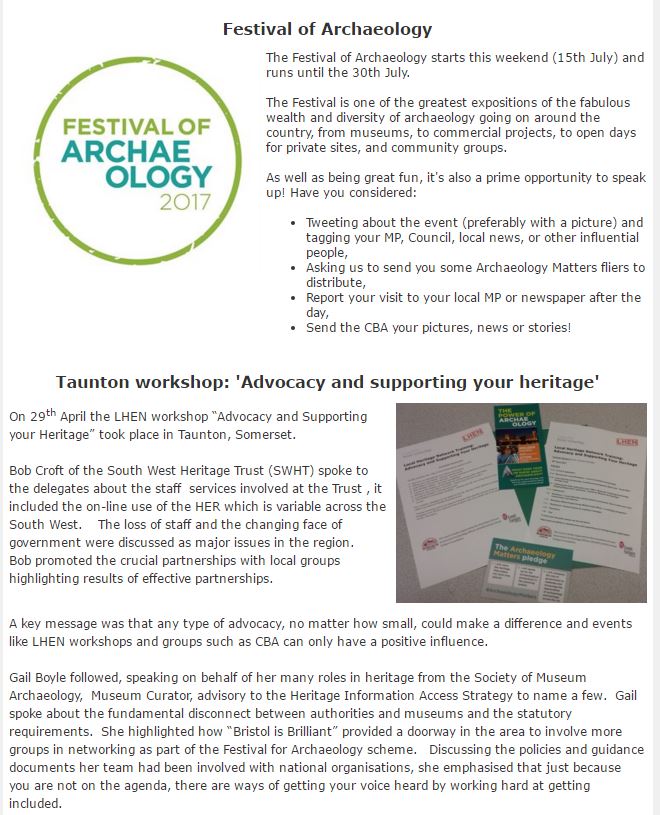 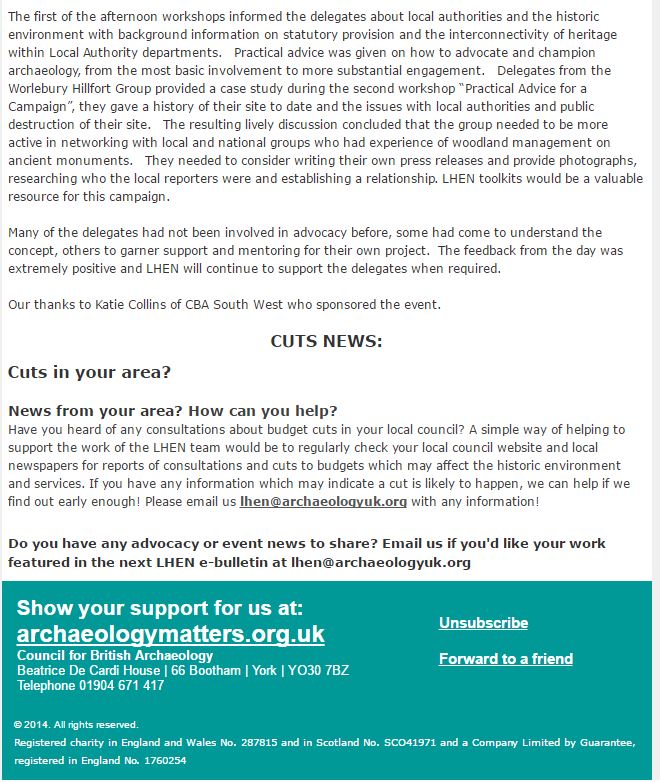 More on the LHEN project can be found online here.

Open Day 1: First Linthaugh excavations
Members and Followers will recall we covered Dr Edwards talk at the Kirknewton Archaeology Festival on the Neolithic of the Milfield Basin last year. This year his excavations have continued at the north of the area at an adjacent enclosure. Here is a poster giving you a taster of what has been found so far. 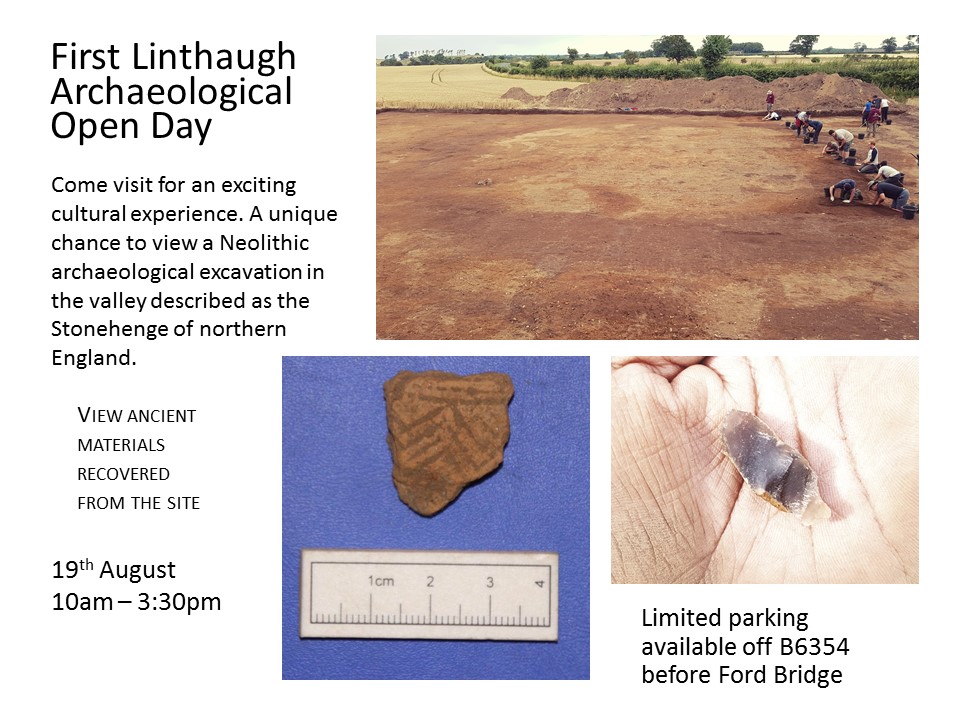 The site is just to the south of Ford Bridge and the junction to Crookham on the B6354 and will be signposted.   Parking is permitted in the Fisherman’s Car Park  and on the grass verges, close to the track through to the dig on the opposite side of the road.   Please park sensibly and take care when crossing the road.

Home Front Legacy
It was back in August 2015 that we worked with CBA National to provide a training day for this national project in Durham, whilst readers may have also heard of the recent listing of the Stockton eavesdropping wireless station and many of the World War One war memorials across our region. Here is some news on what is happening in August for the project. 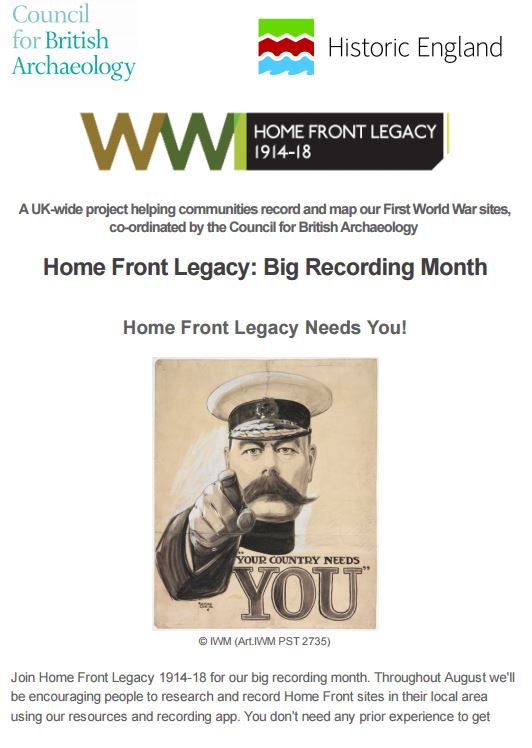 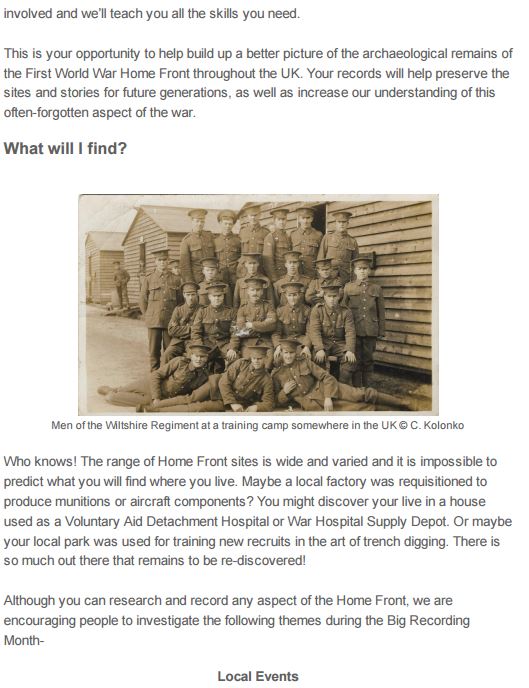 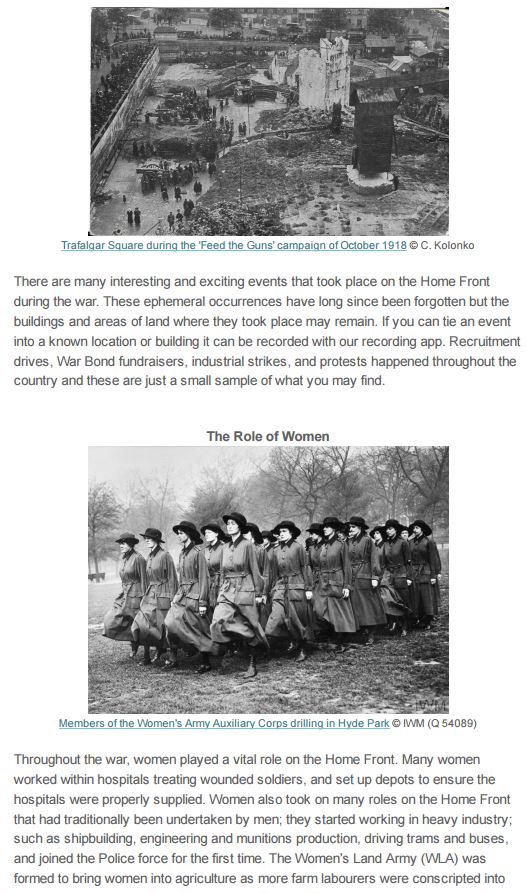 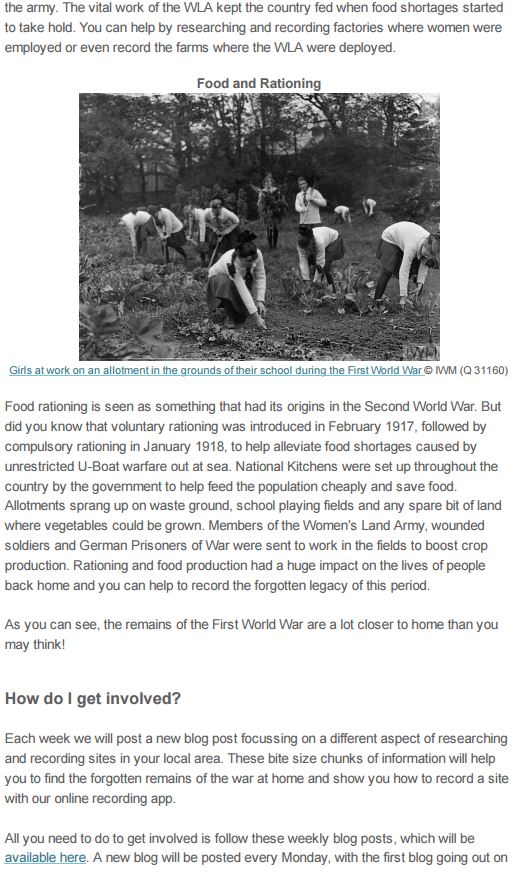 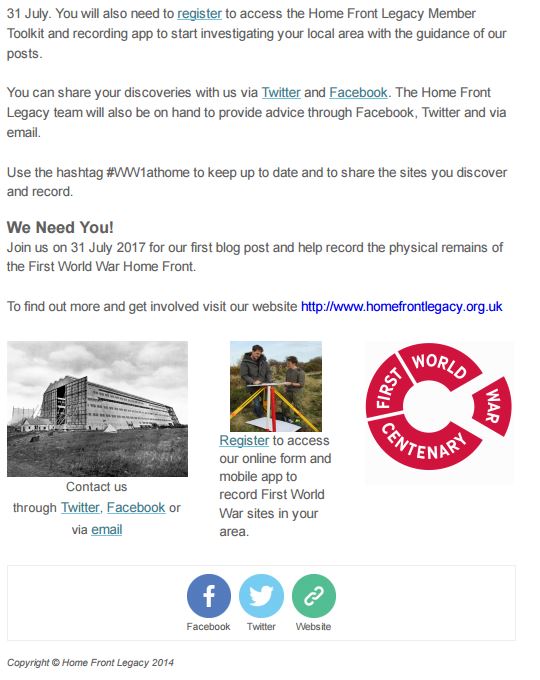 More details on this project can be found here.

Open Day 2: Dilston Castle and Chapel
Members and Followers may also be interested to take up this offer to visit Dilston Castle the seat of the ill-fated Jacobite Derwentwater family. 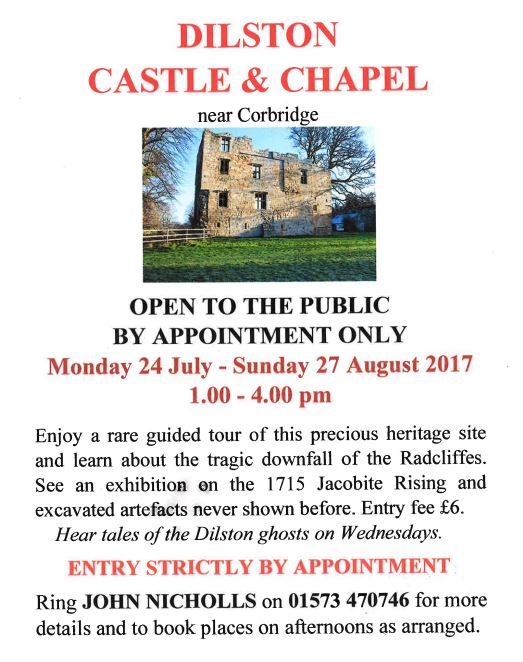