Today CBA North feels a bit like an estate agent. Would Sir or Madam be interested in either of these two ‘offers’ for your archaeological time and interests?

We have two very different houses of different periods, locations and settings from the southeastern parts of our CBA North ‘collection’ (sorry, that should read as ‘region’) with events that you may be interested in.

Community Archaeology at Hylton Castle
CBA North Members and Followers might be interested in the chance to take part in excavations at Hylton Castle which are being run as part of the Hylton Castle Project which is an initiative, recently launched, by the Friends of Hylton Castle and Sunderland City Council supported by the Heritage Lottery Fund.

These excavations run from Monday, 26th September, next week to Friday, 7th October, the week after. If you’d like to try your hand at archaeology, and find out more about the history of the site, then why not give it a try? 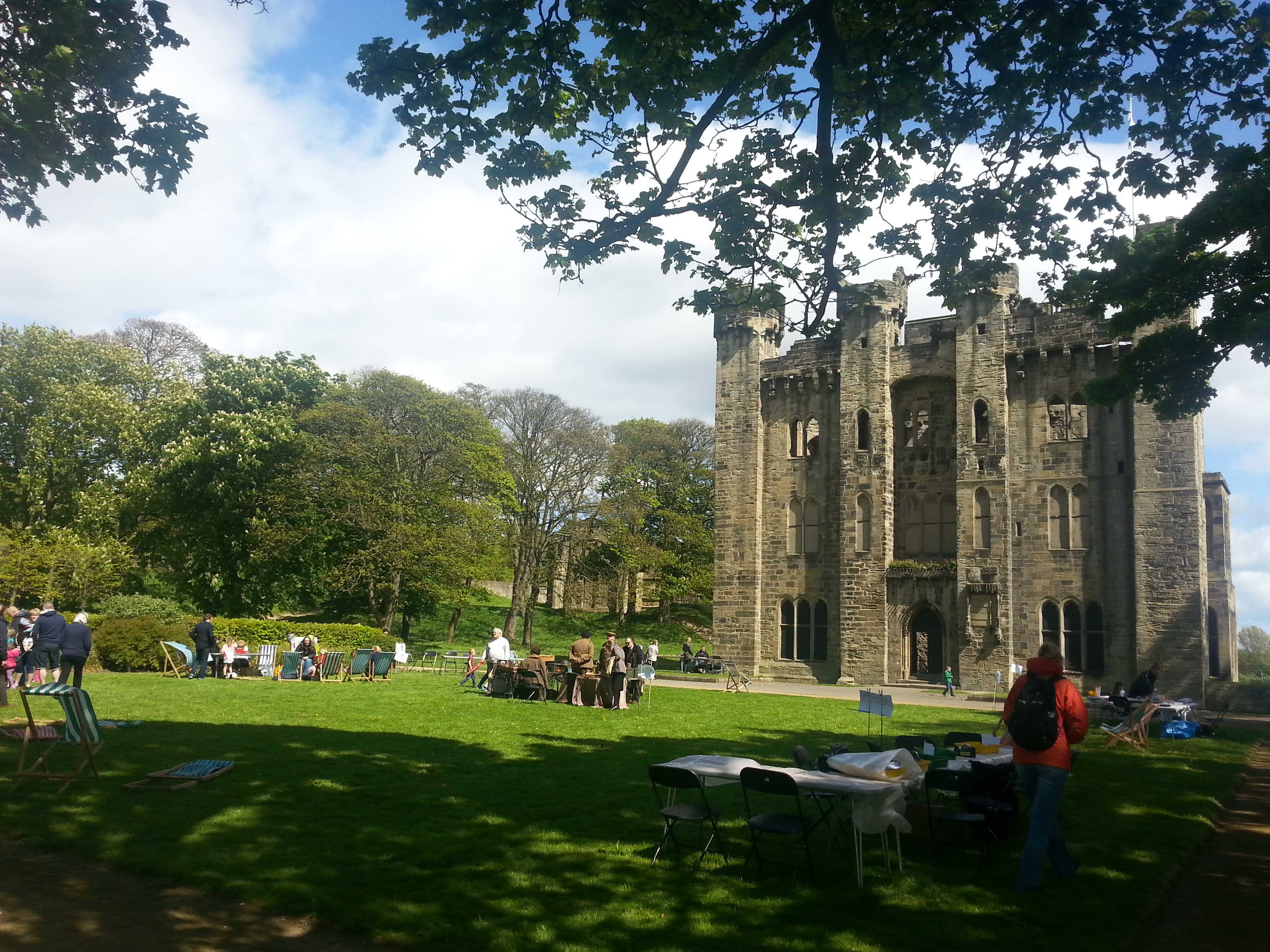 No previous archaeological experience is necessary, though places may be limited if there is high demand to be involved. If you would like to join in please contact Penny Middleton of Northern Archaeological Associates through her email address which is pm@naa.gb.com or call 0191 375 0943 for further details. 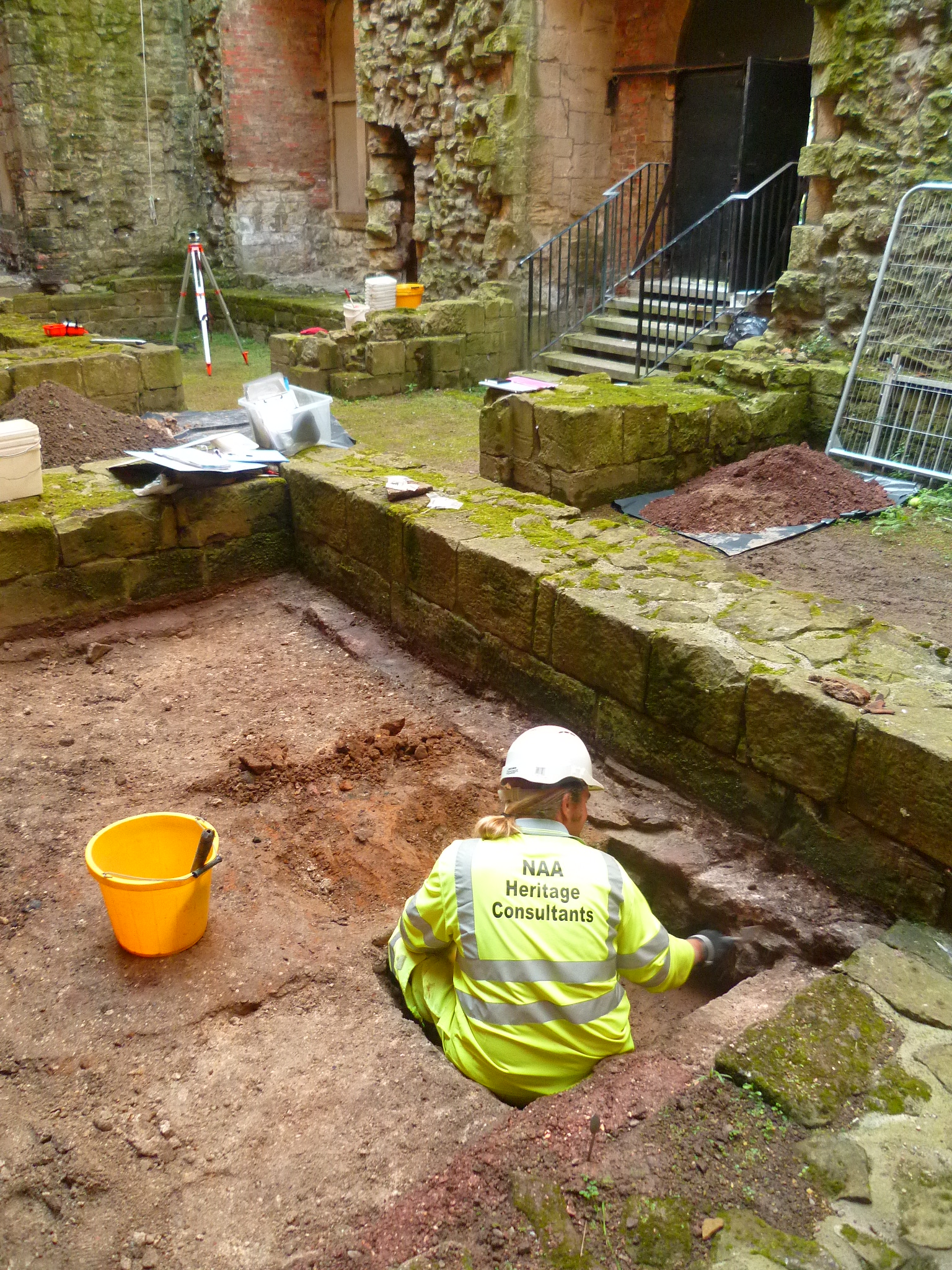 Neolithic Street House – the story continues
Many CBA North Members and Followers will already be familiar with the Street House excavations of 1980s date of a rare long cairn and ‘wossit’ monuments. More recent excavations by Steve Sherlock and the Teesside Archaeological Society have since revealed a rare Anglo-Saxon bed burial and prehistoric settlements.

On Tuesday evening next week, 27th September, the lectures of the Teesside Archaeological Society resume and open with an account of more recent again excavations led by Steve Sherlock. Here the news of a site “of regional or perhaps national significance” will be reported at the lecture.

Further details of the site, the time and location of the lecture venue can be found here.